On Monday 18th of October, year 6 visited Bletchley park for an informative day as part of our topic for this term: World war 2.

We travelled to Bletchley Park by train it was a good experience as it felt like we were being evacuated and the train station was close to the park. 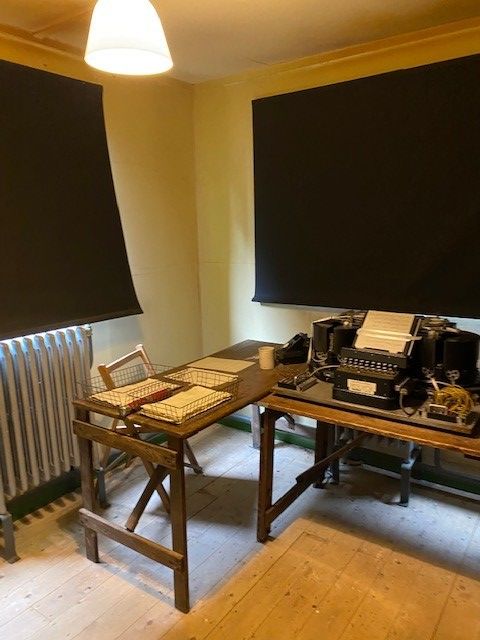 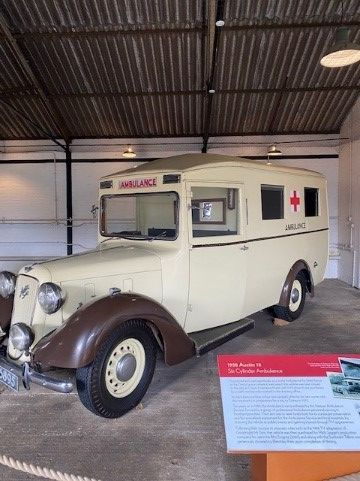 Some of the best parts of the day:

We really enjoyed exploring the huts, particularly hut 11, because it was where the BOMBE machine was and an explanation to how it worked and we watched a video to show its importance in cracking codes during World War 2.

We were lucky enough to watch a really brilliant D day video on a huge screen that looked made us feel like we were at the cinema. The video was very informative and taught us more about D day and how Bletchley Park was involved in helping to put an end to the war.

The code breaking and cypher session was brilliant because it was so interesting and we had lots of activities related to breaking codes, including Morse code and we learnt about and got to see the Enigma machine.

We also had some time in our groups where we could look around more of Bletchley Park. We saw some of the vehicles that were used in world war two: an ambulance and motorbikes - that were used for delivering important messages. We also explored the mansion that some of the coders worked in. Inside the building there was a huge dining room, ballroom and a library that had work areas. The mansion was really impressive.

Year 6 had an amazing trip.

Written by Chloe and Inaaya HB16 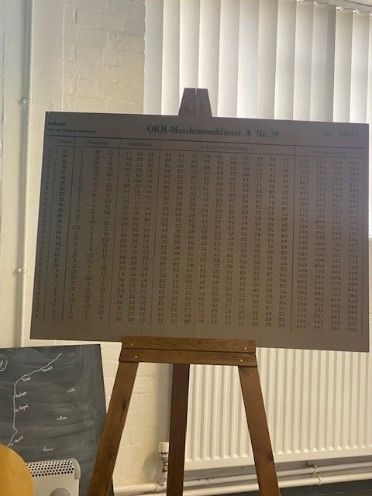 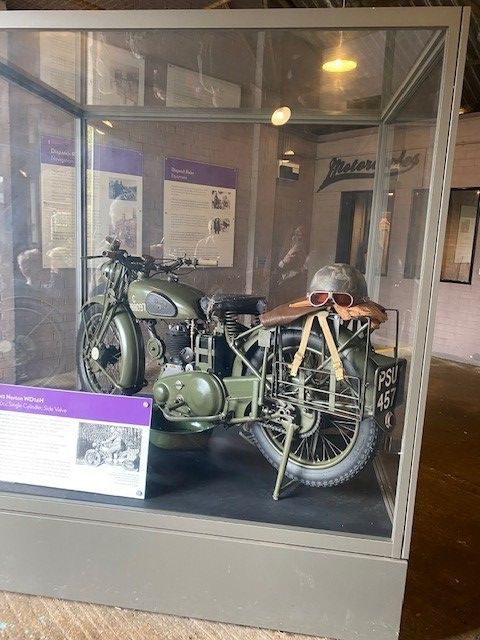