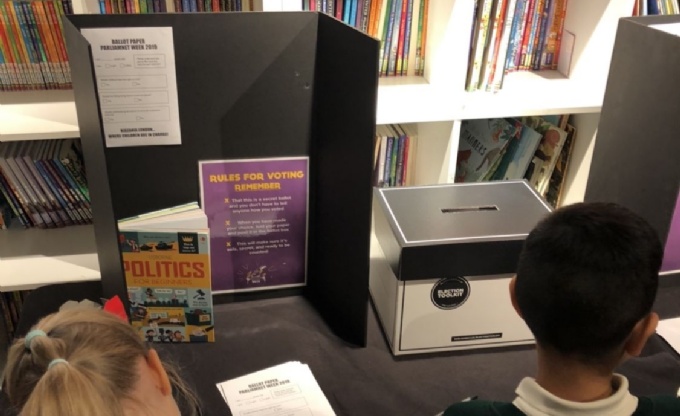 Year 5 and 6 School Council and Green Team members visited Kidzania's parliament week to inspire us in our roles and learn more about democracy.

The children were able to experience and take part in a range of activities throughout the day. 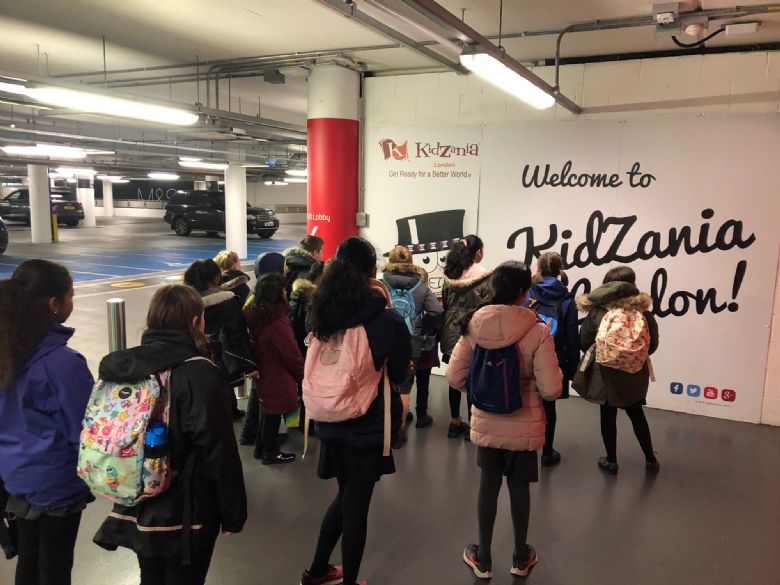 There were two different debates we took part in where we were allocated to argue for or against the proposal. The two motions were:

1. This house believes that Kidzania should fine children 5 kidzos for bullying behaviour.

2. This house calls for the end of non-recyclable plastics in the city of Kidzania

The children enjoyed these debates greatly. However, it was interesting to watch some of the children argue their point for something they didn't agree with. The second motion really got our children enthused with quotes from the children such as "plastic straws are killing the turtles and fish get trapped in plastic bottles and end up dying". After the year 5 'reduce, reuse, recycle' unit, it was clear we have in our midst some passionate speakers about climate change. 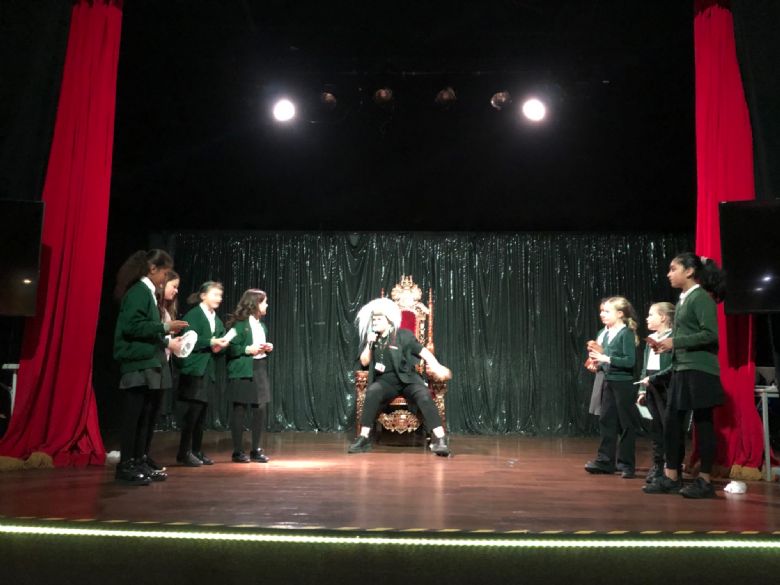 Voting at the polling station 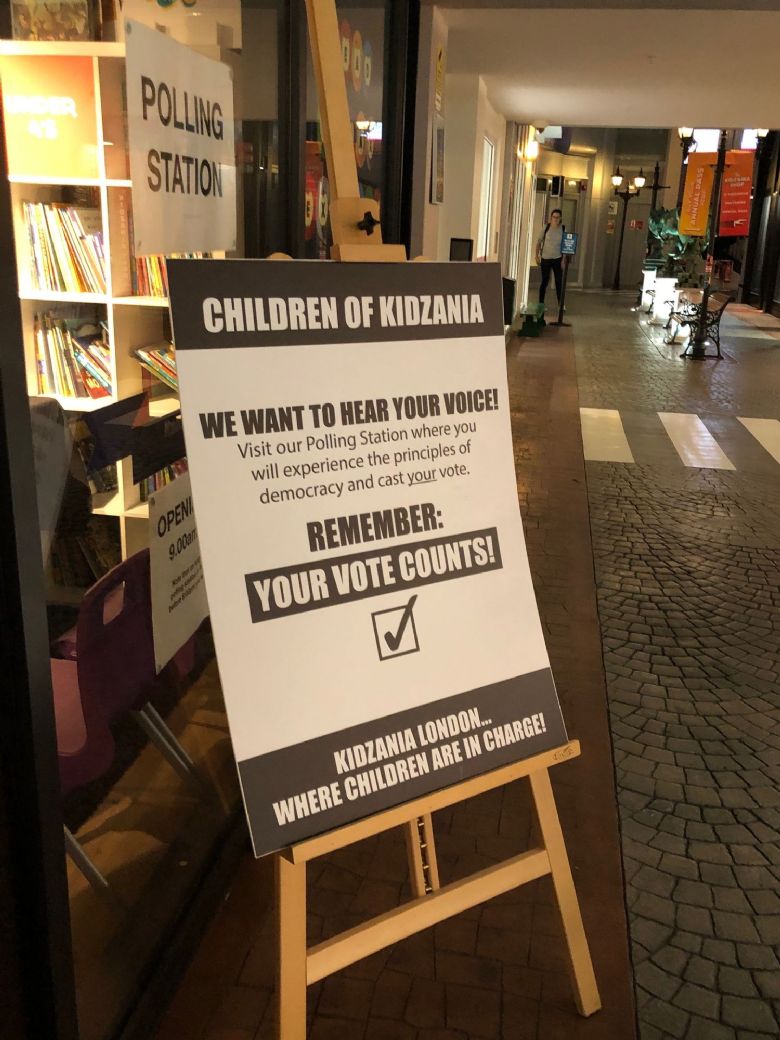 It would seem from this activity that Loughton School has some budding politicians! Our enthusiastic participants had to set up their own political party (two of our chosen names were the Green Council and the Progress Party) and design posters with slogans such as 'Don't just moan, vote!'. The manifestos that they produced included issues such as stopping violence against girls and women, encouraging girls to study STEM subjects, more apprenticeships and climate change. The enthusiasm with which they argued their manifestos with the adults whilst trying to collect signatures supporting their causes was impressive! 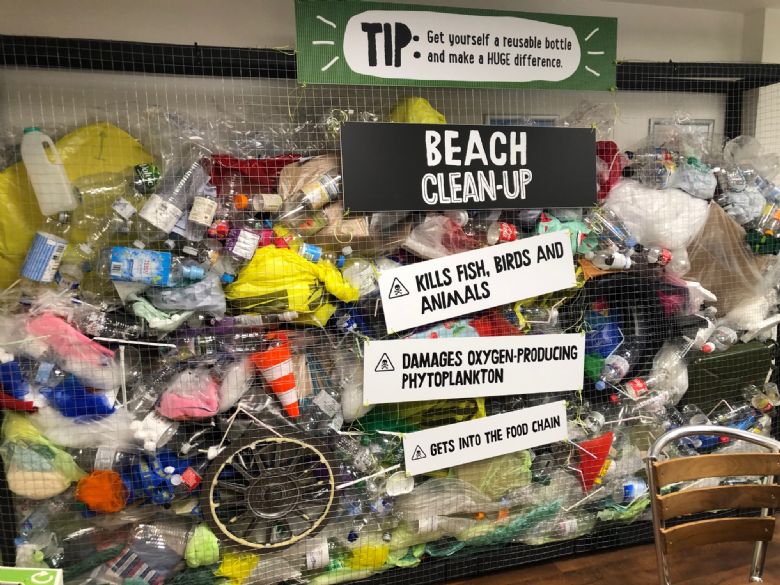 The children were given 100 Kidzos and a range of choices that they could spend the money on. Choosing between spending the money on the police, medical services and the fire service, amongst other needy and worthy causes, was tricky and triggered much discussion.

We came away having learned an incredible amount about how democracy works and look forward to using this knowledge and new skills in our upcoming School Council and Green Team meetings.