Our Green Team group are led by Mrs Furniss. 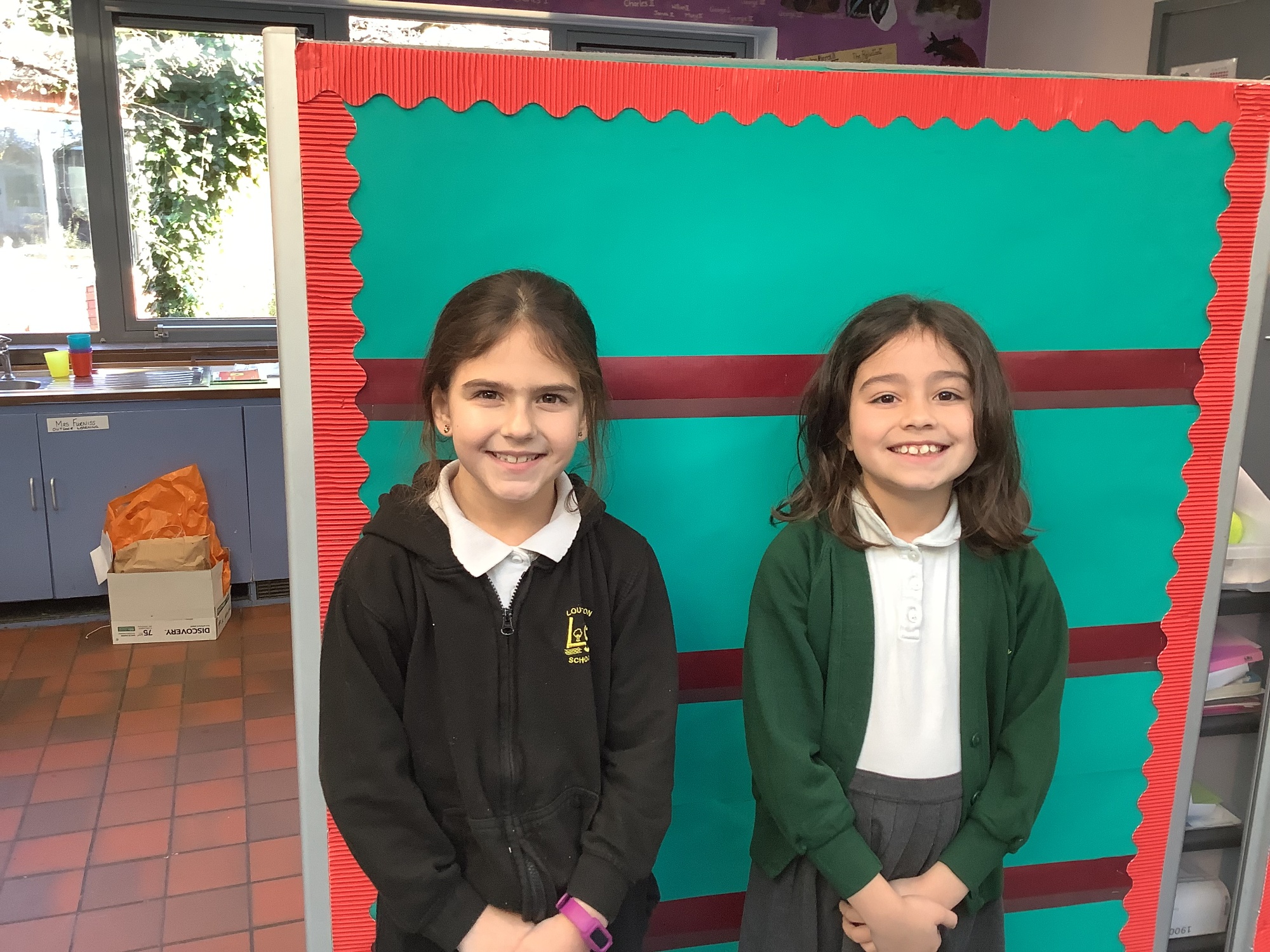 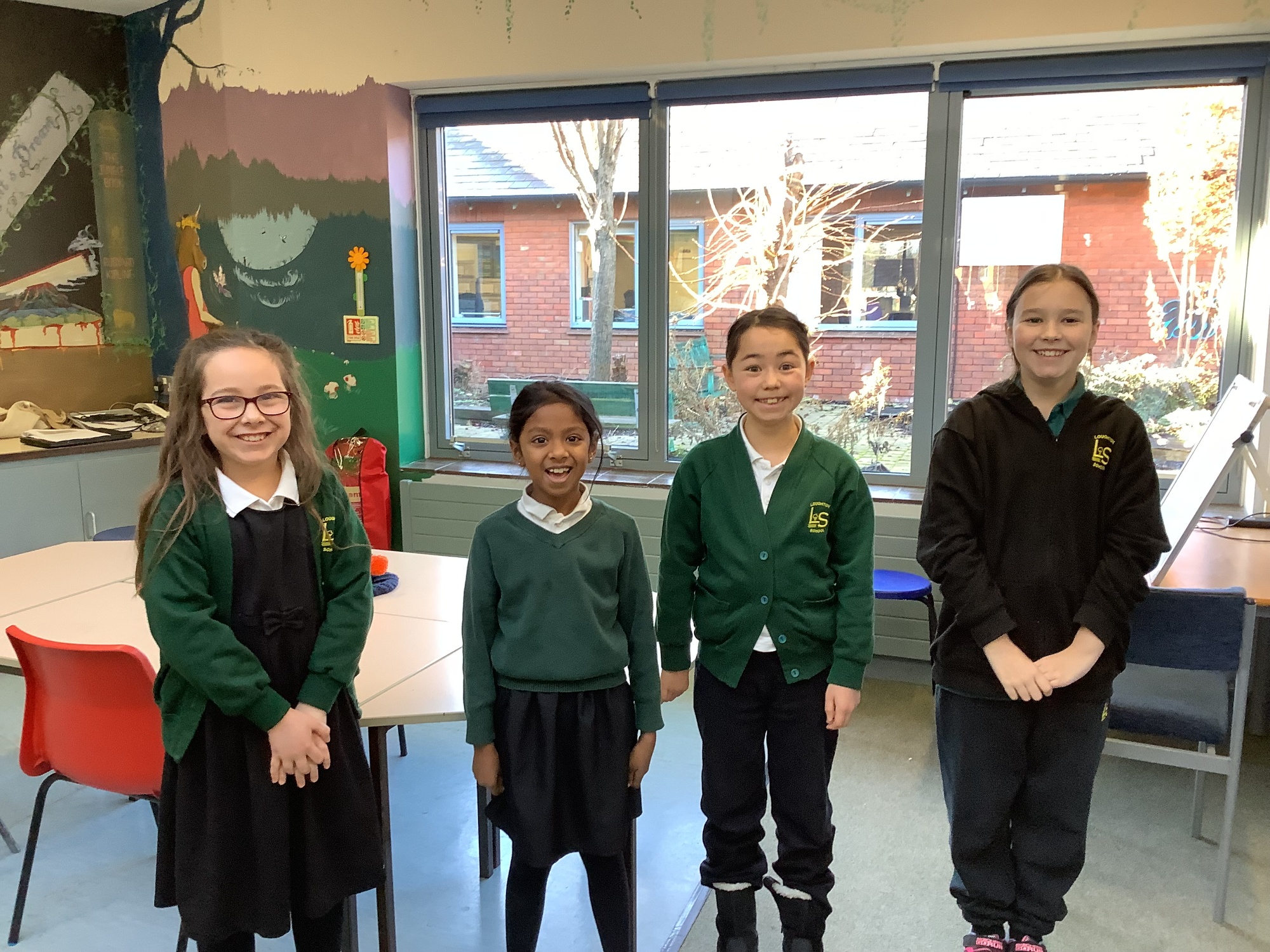 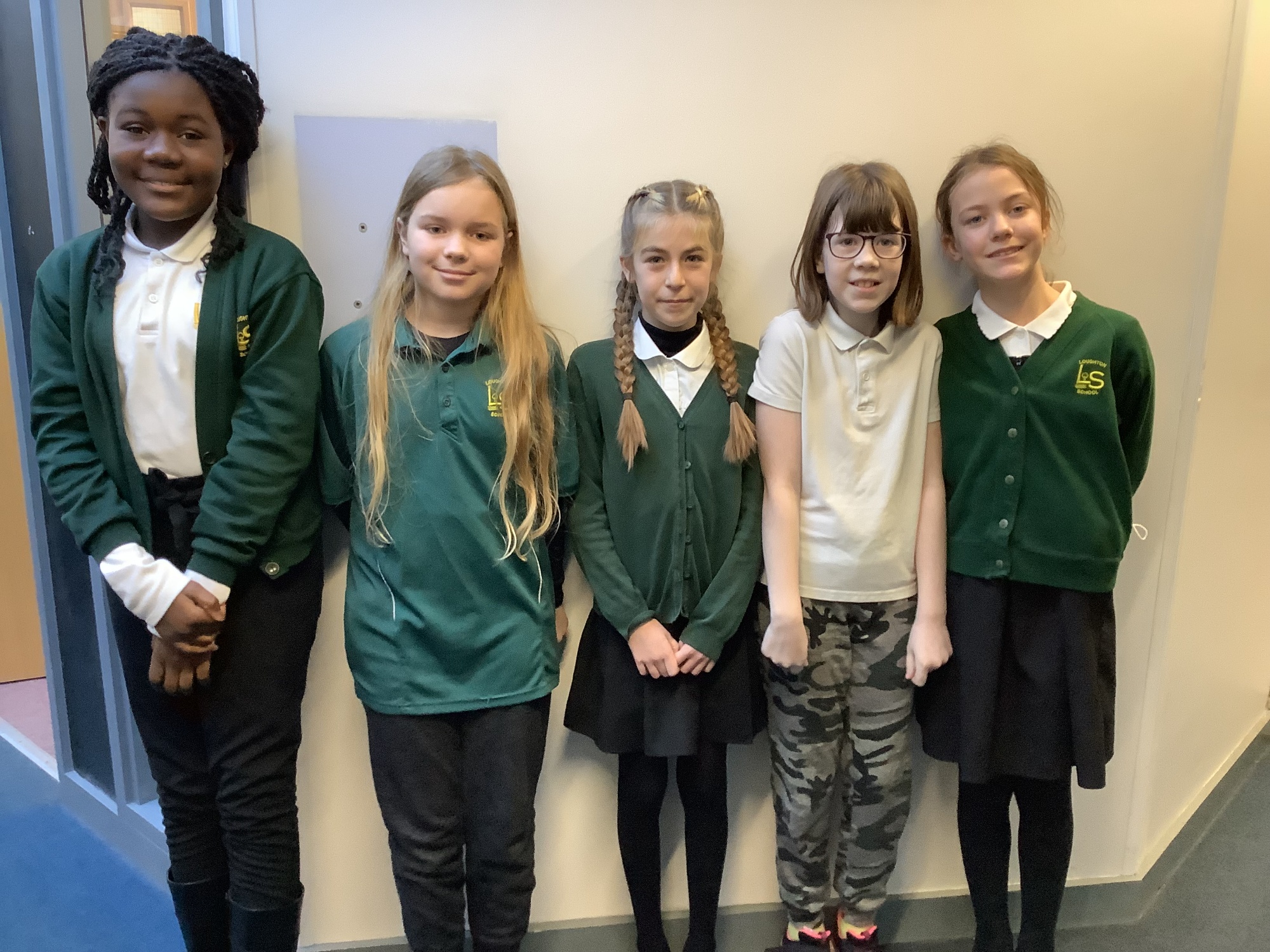 The Green Team promoted a flag competition in celebration of Her Majesty the Queen reigning for 70 years!

They also introduced class crisp packet recycling. Not many classes have got their boxes up and running yet but this is something to continue focusing on next term.

Every class has now got their crisp packet recycling box so that any crisp packets from packed lunchboxes or even from home can be recycled  in the correct way instead of going into landfill.

The Green Team have been very proactive this year. They have encouraged everyone to put their crisp packets into the collection box in each class so they can be fully recycled. They have done some litter picking around school. The children have produced posters that show what is important to them regarding environmental issues. We have had discussions about reducing, reusing and recycling. The children have started producing a short film where they have the opportunity to share their thoughts regarding the environment which will be shared with all the teachers to share with their class.