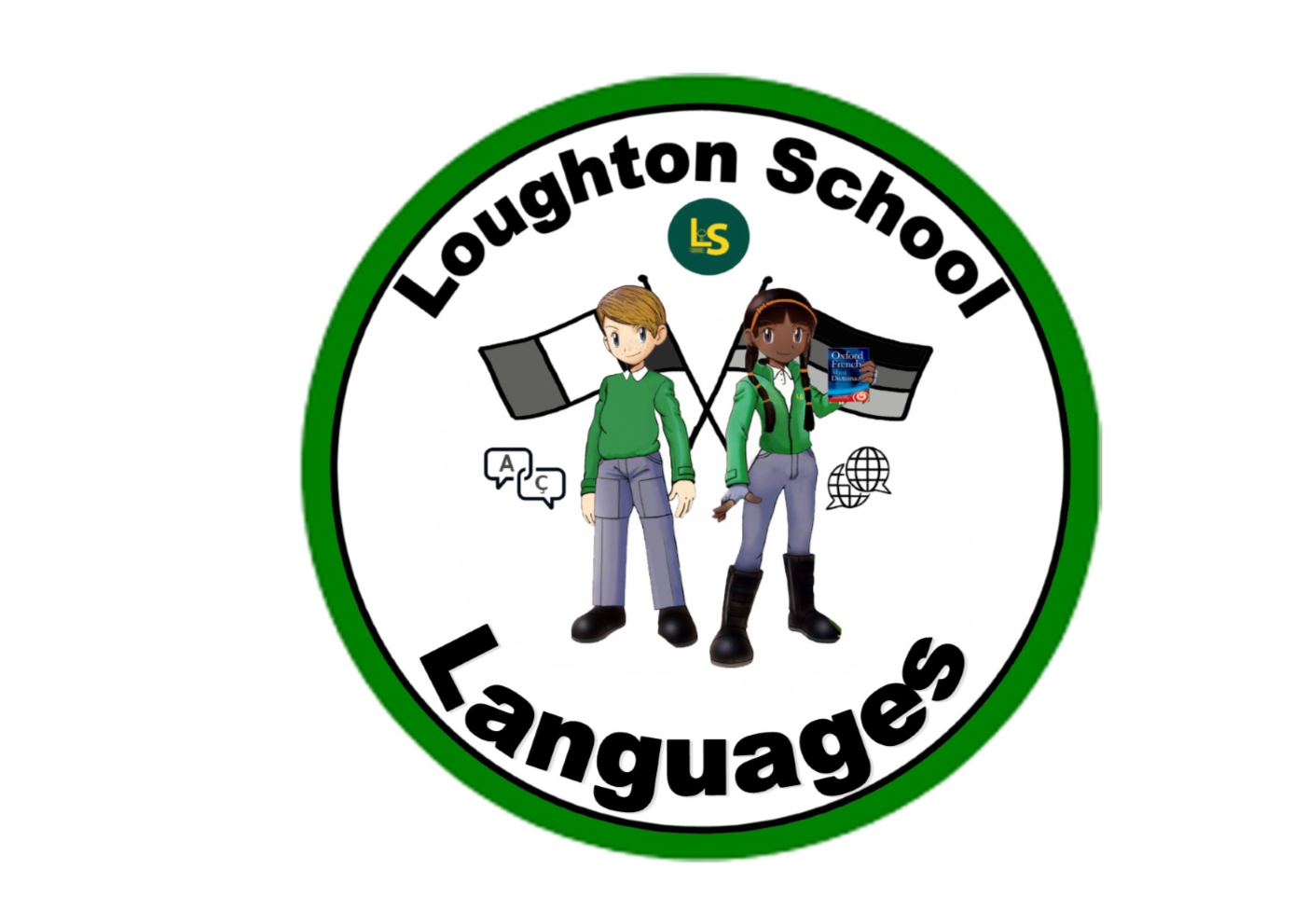 At Loughton School, French and German are taught on a two-year rolling carousel. Whether it is French or German that the children learn, they will continue with the same language from Year 3 to Year 6. We also teach Latin for one half term in Year 4 as this supports the theme of Italy.

Our main focus is to give the children the opportunity to access a Modern Foreign Language from an early age in order to help foster their curiosity and deepen their understanding of the world. We hope that this will provide them with a better chance of grasping and developing their language skills when they go to their chosen secondary school.

By the time they leave Loughton School, the children should be able to identify a variety of vocabulary and understand some basic grammar points in the language they have studied. An example of one of our vocabulary booklets is available for your to download below.

In addition to French and German, we provide the children with a couple of one-off 'taster' sessions in other languages from each of the continents. This will allow the children to have develop a better intercultural understanding and the importance of non-European Languages. Some of these are: Spanish, Italian, Russian, Arabic, Celtic languages (such as Irish and Welsh), Hindi, Chinese, Swahili, Japanese, Greek, and Maori. We also offer various languages as after school clubs including beginner’s Spanish.

The national curriculum for languages aims to ensure that all pupils: