Our house system was launched in 2020. Every child and member of staff at Loughton School is allocated to one of four houses: 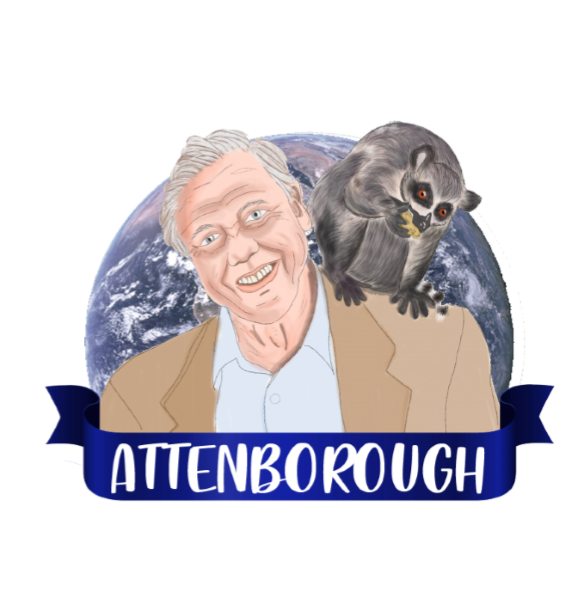 This house has been named after Sir David Attenborough, an English broadcaster and natural historian. He is best known for writing and presenting for the BBC and for his extensive campaign work, most recently to bring the dangers of plastic pollution in the ocean to the public’s attention. 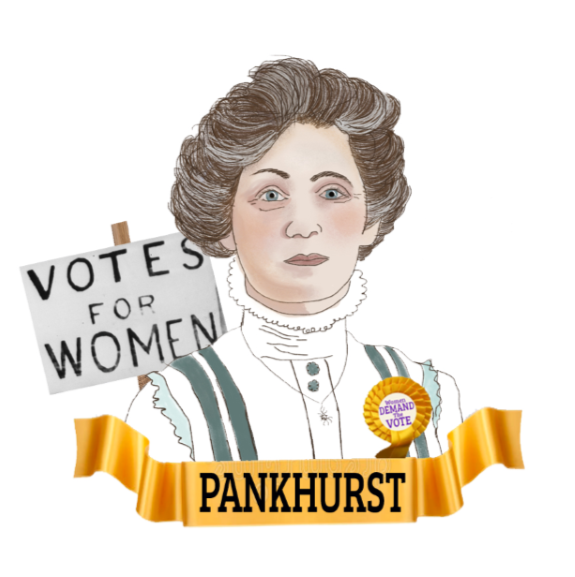 This house has been named after Emmeline Pankhurst who was a prominent member of the women’s suffrage movement, commonly known as The Suffrogettes. Her campaign of direct action during a time when women were treated unfairly, ultimately secured the vote for women. 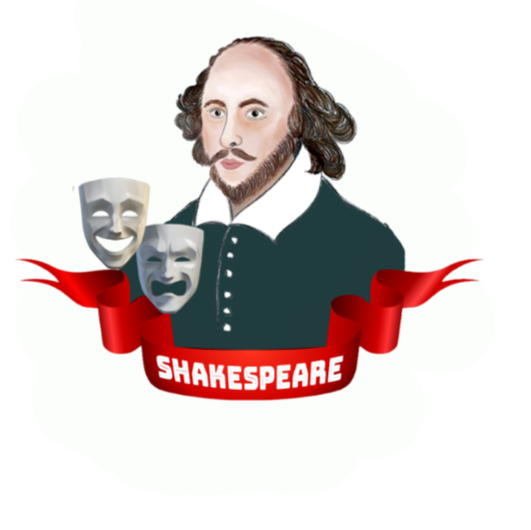 This house is named after the world famous playwright William Shakespeare, who wrote many renowned plays such as A Midsummer Night Dream and Romeo and Juliet, which you will learn/ have learnt about in year 4.

This house is named after Jean Valentine, who was an operator of the Bombe decryption device in Hut 11 at Bletchley Park, designed by Alan Turing and others during World War II. Her work was instrumental in the Allied victory and experts believe it reduced the length of the war by around 2 years.

For current house point results, please see the attachment below.